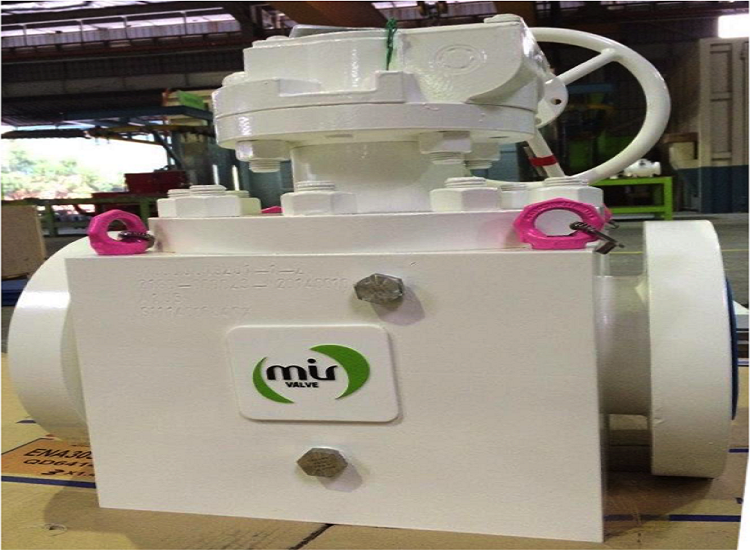 Valves are generally employed in several pipe systems to handle pressure. They also help in managing the flow of vapors, oil, gases, and liquids.

In fact, one can say that they are like mechanical switches. They almost turn the pipes on and off. Alternatively, they can either raise or lower the amount of fluid flowing through them. As mentioned above, they can regulate gases as well as liquids. If you have a gas cooktop, its the valves that turn the gas up and down. Similarly, they are present in our cloth washer too that manage the water supply based on when the drum rinses out.

The net value added by the pump and valve industry to the Indian economy is above 20% which is highly significant. The growth rate of this industry in India is almost 10% which exceeds the global rate of above 6%. Moreover, India exports valves and pumps to more than 100 countries. Given the Annual growth rate of 9%, the valve market in India is expected to go past the USD 3 billion marks by 2023. All these factors make Valve Manufacturers List in India pretty long.

India not only provides brilliant opportunities for international collaborations but also, a scope for valve manufacturers list in the industry to grow. The domestic growth rate has been around a healthy 16-18% in the last couple of years. Valve Manufacturers List in India compromises of the following major players-

The Indian government’s current major focus is to invest more in R and D and technology to catch up with the ever-increasing demand. Heavy investment is still required in the following areas to take the Valve Manufacturers List In India to great heights:

Moreover, as per the current future plans, almost 90% of the offshore manufacturers are expected to invest their time and research in the development of the concept of “smart valves” over the next few years.

Since the valves are a pivotal part of all manufacturing and technology companies, valve manufacturers in India are widely looked forward to. Indian manufacturers are rising up the ranks at a brisk rate and have started to be recognized worldwide. India is one of the best emerging economies of the world and thus allow ample opportunities for a lot of players to add their names in the leading Valve Manufacturers List in India. Besides a rapid expansion in demand for energy and development of pipelines, a lot of mergers and acquisitions have also helped the demand for valves in Inda.

How to Improve Warehouse Management Equipment