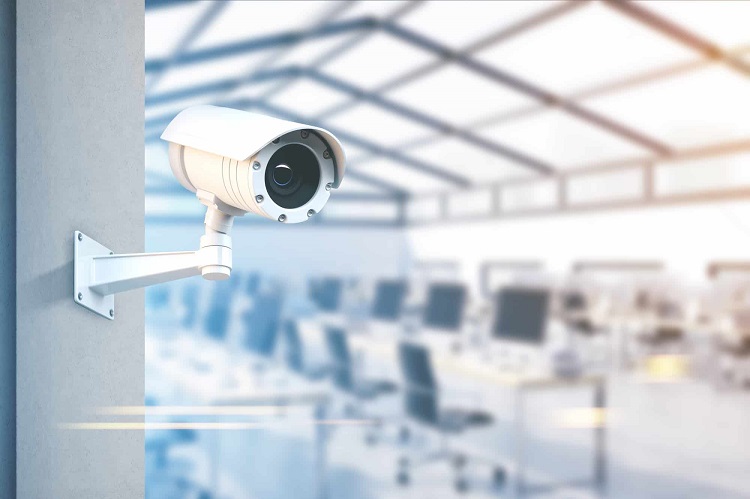 Having a business security camera system in a commercial establishment has become more of a rule than a necessity. Insurance companies and the authorities stress on them especially when a business owner approaches them for insurance covers or to get the necessary permissions. The reason is simple enough if, of an incident, it becomes easier for a business owner to claim their insurance when they give their insurer the footage of the incident as proof.

That being said, even in this day and age of modern technology, business owners still have some outdated notions about surveillance fixture with automated gun detection system facility. The reason could be many but the most common one being negative experiences with the early forms of surveillance systems.

Thanks to technological advancements, most of the issues were eradicated but certain myths related to the surveillance system still linger today. Let us now take a closer look at some of them.

Finding the right footage after an incident is troublesome

For instance, your business witnessed a ‘snatch and grab’ in its parking lot that took place within thirty seconds of 24-hour-long footage. Now, getting to the ‘right’ section of the footage might seem like a daunting task back in the day or if your business uses an outdated surveillance system. In case you are using a state-of-the-art surveillance system then you can make the most out of all the modern amenities it can give you. Modern surveillance systems provide business owners the ability to search sections in footage using various parameters like date and time.

In short, in case you want to flag the 30-second section of the 24-hour long footage where the crime previously stated took place, you can easily do so simply with the click of a button or two. The UI of modern-day surveillance systems is equipped with slider bars and timelines similar to the UI of video editing software which makes ‘filtering’ of footage a breeze.

Business owners still feel that the workforce might still not like for them to be monitored by their employers. The reason is not baseless as back in the day, several cases all over the globe popped up where the workforce of a company opposed to the idea of surveillance. The contemporary generation of employees is okay with the idea of being monitored as they now understand that surveillance is essential when it comes to:

Another myth that deserves a place in the list is business owners often complain about data being lost or getting corrupted when the same is being transferred either OTA (Over The Air) or physically through thumb drives/portable storage devices. Back in the day, DVR based surveillance systems had a reputation for breaking down every once in a while leading to loss of critical data. That is not the case anymore. Cloud-based surveillance systems store their data directly in the cloud where the same can be retrieved or viewed as per the wishes of the client at any point.