Know everything about ROV offshore work 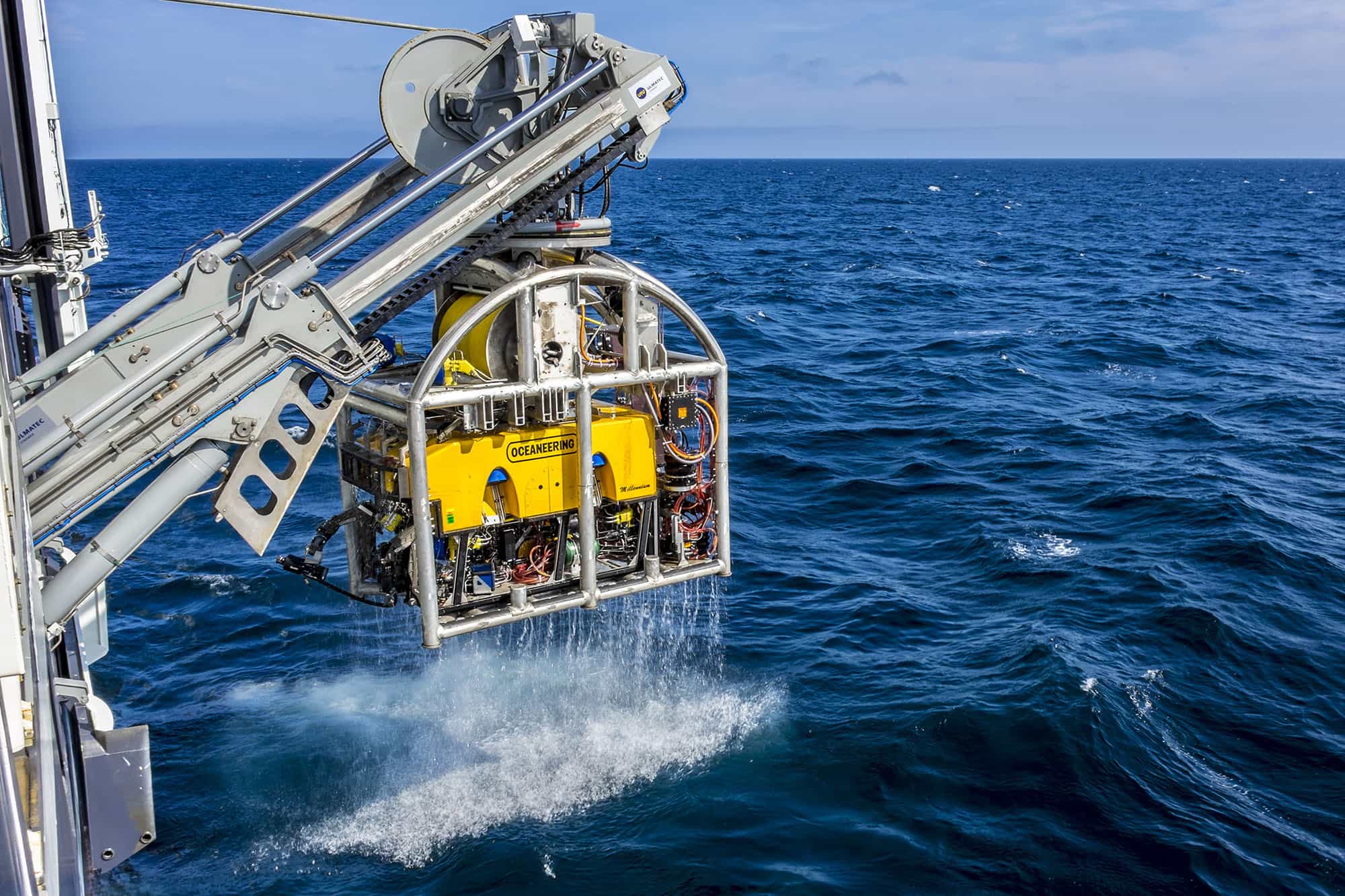 Remotely Operated Vehicles which allow the controller to explore the oceans by staying outside the ocean have revolutionised several industries. Some of the ROV companies that use the applications are as follows:

ROV’s are embedded with lights, cameras and video-cameras to allow its users to explore the ocean in the most precise manner. Besides this, it also contains features like cutting arm, water samplers and instruments to measure the water clarity. They are used for the following:

ROV offshore work generally includes the ROV computers that weigh up to 5t in the air and measure up to 2m * 3m * 2m. They have an array of monitoring and control equipment, launch and recovery mechanisms, umbilical controls and several other electrical, hydraulic and mechanic systems.

ROV offshore work is growing rapidly and the extraction of minerals from the sea is becoming a lot more convenient with the evolution of ROVs. ROVs are used mainly for oil and gas extraction. Only about 5% of ROV is associated with undersea cable maintenance and diamond mining.

With technologies and capabilities constantly enhancing ROV offshore work mainly in the oil and gas industry has really come a long way. The help has been in the form of drilling support and subsea construction services which further help in deepwater exploration and development projects across the globe.

ROV offshore work can be done through several kinds of ROVs. Some of them are as follows:

Small Electric Vehicles: They are the tiniest ROVs going around carrying not more than one camera. They are used inside waters up to the depth of 300 metres.

High-Capability Electric ROVs:  They are like the extended version of Small Electric Vehicles. Although they can be used in the waters with depth up to 1000 metres, their use is still limited owing to their limited electricity supply. Since they don’t perform heavy tasks in the oil and gas industry effectively enough, they are used mainly used in Science and Military industries.

Work-Class Vehicle ROV: With its superior electric and hydraulic capabilities, it is used extensively for more serious work subsea. It comes with a seven-function manipulator and a five-function grabber. They are used not only in drilling and construction but also in pipeline inspection.

Heavy Work-Class Vehicle ROV: They are the heaviest and the most advanced version of ROVs. They are capable of working in waters with depth up to 3000 metres. They boast of heavy-lift capabilities and therefore are used extensively in offshore work. For deepwater installations and subsea tie-ins, they are equipped with manipulators and grabbers.

Currently, ROV offshore work needs a device with fewer umbilicals which can link the subsea root to its above-water controller.

The oil and gas industry is gradually moving towards a subsea environment. This implies that the significance of ROVs is only going to increase in activities like drilling, development and repair offshore. Some ROVs are indeed being used for several subsea developments using manipulators and tools made particularly for work on equipment in a precise field. As subsea agriculture is evolving, more and more work is being handed over to ROVs. This calls for quick and more diverse development of ROVs.

Technology’s advantages and disadvantages that you should know