Should we be afraid of robots? 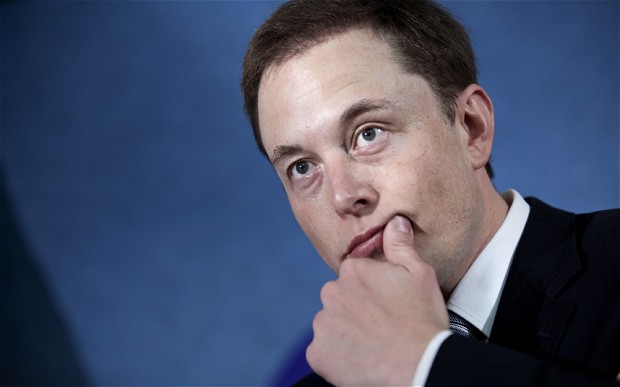 A question often asked about robots, is the rapid development of robotics is a danger to humans? Here are some answers from different common men.

John Bruce : A chef says ,Robots are the future of humanity. Humans no longer have any desire to work. Our civilization is that of leisure and pleasure. Everyone tries to reduce their working time and increase that of leisure. When you go home, nobody wants to bring extra work. It aspires only one thing: to relax, have fun, relax, even if we have toiled a few hours. At this rate, the plants will not produce anything! Who can take over humans if not the robot? Eloha

Marina : A teacher says, As technology becomes more and more powerful … I fear the worst if men do not unite into a global government, composed of Philosophers Scientists, Artists etc … to work for the common good and beautiful

Lacey Chic, a Scientific Researcher says,I think if the robots are set up by responsible and competent scientists there is no risk even if they are machines, and if new technologies such as robotics, nanotechnology and computers can free man from work would give the opportunity for men to do what they like without having to spend hours to work. Of course it would robotizing any international production at the same time not to create economic imbalance better life for all is a wish of all.

Re-Mbasi , a Military man says, There is no difference between biological man and machine from the time they are endowed with free will and consciousness, human beings devoid of both is never a biological robot (the perfect military obeys without qualms) There is no reason that the robot becomes more dangerous to man than man himself, the danger once again would soldiers who s’ contrive to divert all inventions to use a warrior and with the blessing of educated people in fear that their saviors see them (the US example speaks for itself …) it will be necessary to neutralize this dangerous species that threatens future of much more than the robot man …