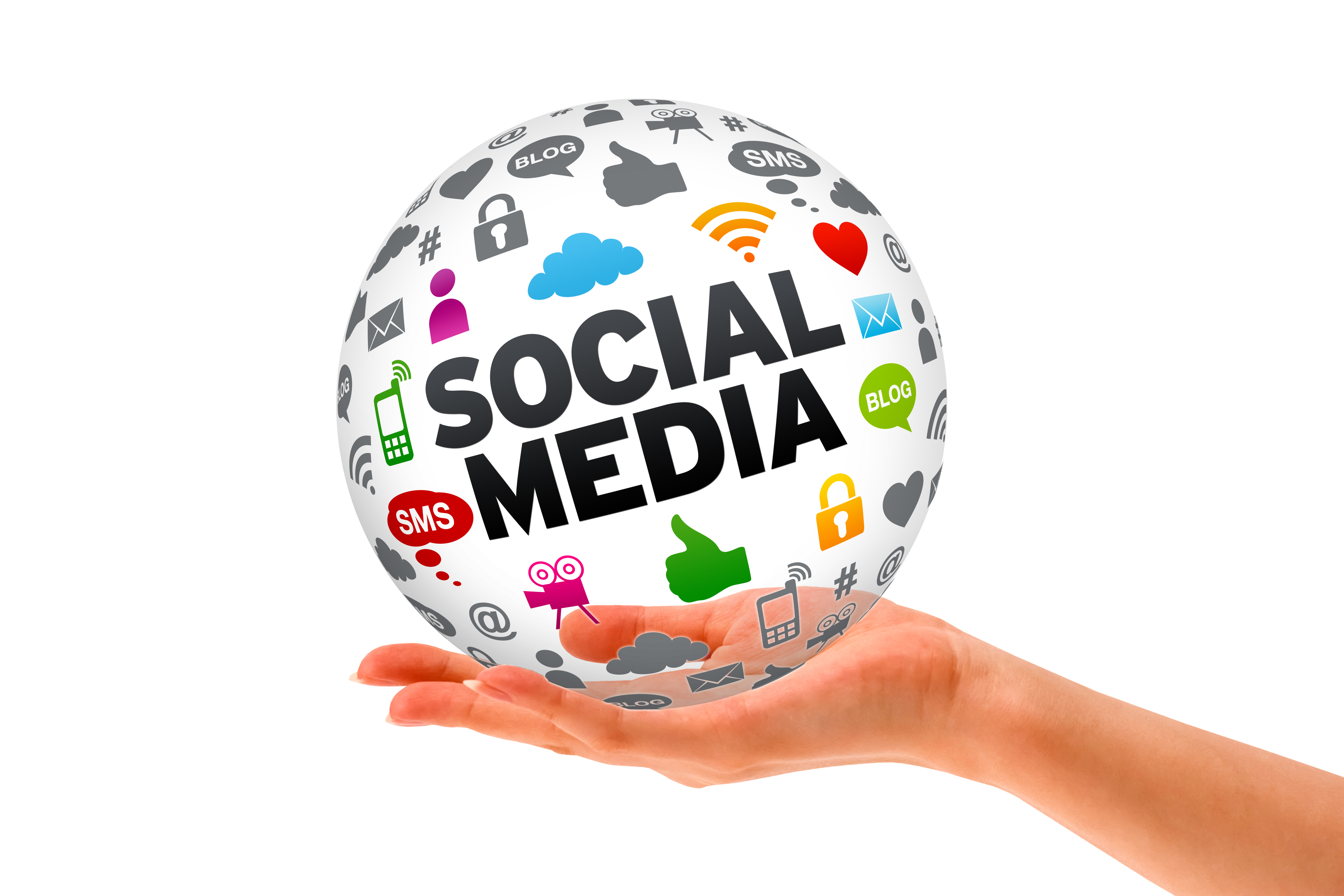 On social networks, the concept of active user is essential: it allows to clearly identify the use of a network and provides a clearer picture than just enrollment. Overall, social networks agree on variable monthly active users (MAU). These members accessing or using the Service in a given month,Facebook and Twitter go further, by regularly revealing the number of daily active users. Their competitors, probably less swift about it, rarely deliver such information. By focusing on MAU, we see relatively few social networks have reached the fateful 100 million. Today, only about fifteen of them reached this critical size. Here is the list of the most popular social networks. Tencent Weibo, the Chinese Twitter like second. Today it is difficult to know the number of active users on the network, but they are considered between 100 and 200 million each month to join the Tencent Weibo. In May 2013, Yahoo! bought Tumblr, a social platform of popular blogs. It has 300 million unique monthly visitors, but sources disagree on active users. There are an estimated 80 to 130 million.

VK, more known as VKontakte, the Russian Facebook. The social network Facebook copy clearly, using the same codes, the same colors and the same design. 228 million members are enrolled, of which 100 million are active. Note that it was recently bought by a friend of Vladimir Putin. With 112 million users in March 2014 and a total of 5 billion page views, we can not ignore Reddit. The community is very active and often the source of many documents posted on the Internets. You may not know Nimbuzz. And for good reason: social network accommodates only 10 million users in Europe, 9 in the United States … but 78 million in Asia! Its active members have doubled in just one year. Instagram has 150 million active members. Americans account for 40% of them. Every day, 55 million photos are shared on the network, and 1.2 billion likes awarded. LinkedIn communicates very little on the number of active users on the network. According to the most recent data, there are estimated to number 187 million to 277 registered members. LinkedIn and monopolizes the first place of professional social networks. Renren is a Chinese social network traded. Before August 2009, RenRen was still called Xiaonei. It was launched in December 2005 by three students. Facebook like is still very popular in China, where 96% of its members are drawn. Line is the most popular application in Japan . It allows you to send messages, pictures, videos and audio tracks easily. Its growth is exponential and incomes are already there in B2B and B2C. Twitter should take a leaf! Despite disappointing results ( $ 645 million loss in 2013 ), Twitter is now part of the landscape of the most popular social networks. But the little bird will further convince the public to take flight. Due respect to the gossips, Google+ is close to the podium. In just two and a half years, social overlay Google has managed to unite 359 million users. But for how daily active users? In 2005, the company Tencent Qzone launches its new social network. It can create a blog, share info and photos, listen to music and watch videos. Any resemblance to a social network in Palo Alto can not be coincidental. Do not be fooled by its logo, Tencent QQ has nothing to do with Linux. Chinese web service makes it easy to send instant messages. In Asia, Tencent QQ is more popular than Skype! Facebook is the only social network that exceeds one billion monthly active users. Its growth is still strong despite his age (over 10 years), thanks to those who access Facebook via mobile.

Some missing social media have also reached the fateful 100 million users before close. Obviously we think of MSN Messenger. Other social networks are close to the top 15 as Odnoklassniki (the Russian avant Buddies) rather mysterious on the actual number of active members. This classification allows anyway to better understand the importance of Asian social networks, which represent almost half of the top 15.

Should we be afraid of robots?