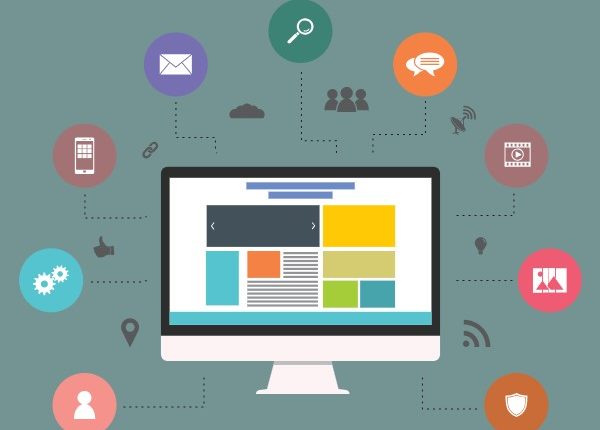 We all know that different nationalities have their own topics. Think of those brave Spanish bullfighters, the quiet Mexicans taking a nap under his big hat or the ruddy Germans and their huge beer mugs. But few of us realize that the professions also carry their own preconceived notions. Today, in our blog, we are going to try to deny some of the most pressing matters of our professional sector: translation.

Frequently, the profession of the translator is linked to some statements that, in reality, are completely false. Here are the myths that exist around the professional translators and their profession:

Native speakers are infallible: Years of study are required to be a translator. Just because someone speaks English doesn’t mean they know how to write well in that language. For example, a person who took English at the university may be able to translate some type of correspondence; however, when the difficulty of the text is greater (medical, legal, mining, etc. texts), it would be best if a professional is tasked with such a responsibility.

Translation is just substituting word for word: Spanish is a language much richer in words than English, For instance, in English, there’s only a single word to say “jump”. In Spanish, we need more than a single word to say the same expression. And if we literally translated the phrasal verbs or the phrases of English, we could get to where it no longer fits the context. For example, tear off means break, but if we translate it word for word, we will see that it could mean the literal suggestions prompted by a dictionary.

Free online translations are good enough: Computers stand out for their lack of ability to recognize tonality, intent, consistency in texts. Even words that are sometimes confusing can bring in errors into the translated text. A clear and simple example would be “Contact Us,” which the computer could translate into Spanish as “Contact the United States.”

Translations can be done in a couple of days: This is totally false, although it will totally depend on the length of the text. For example, if it takes someone months to write a manual, don’t expect the translator to take three days. First, you have to finish the translation, then edit it, and if necessary, get a review performed by a proofreader.

For example, try translating this very sentence in Google Translate, and you will understand.

Professional translation only works for contracts and legal documents: Of course, it works for this type of work. Of course, it does! But it is also required in texts for a web page to translate catalogs, software, video games, books, magazines, and even to translate presentations and dossiers for reverse trade missions. Legal documents and contracts represent a tiny fraction of the content that is translated today.

A translator can carry out quality translations in any field: The translator’s specializations are as important to the quality of the translation as the knowledge of the language and the initial technical-theoretical preparation. To translate a text, the translator must fully understand the content of the text, and this understanding is not always accessible in the case of specialized texts. During his or her career, a translator specializes in two or three areas of interest, depending on personal interests, the professional context, or the needs of the market.