The Rising Popularity Of Drone Racing 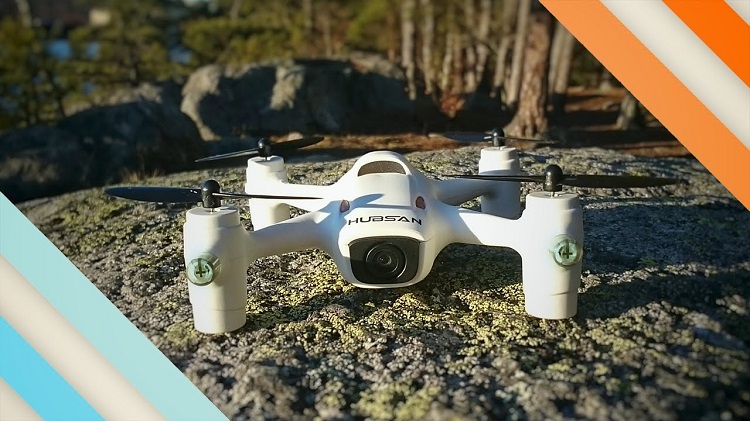 One of the newest craze and popular trend is drone racing. Yes, you heard it right; there’s such a racing competition for drones. You’ll be able to pilot your drone which is designed and modified to be a mini aircraft along with other competitors in a race that is held in an obstacle course and it is already considered sports to its enthusiasts.

In fact, its community already rapidly growing which is already compared to the worldwide level of popularity video gaming, particularly eSports has.

Making it more legitimate is that it already has its own formal competition dubbed as the Drone Racing League (DRL) which is formed by multi-national drone enthusiasts who stage their competitions around the globe by using camera drones that will serve as their vehicles which they also literally drive through their first-person-view (FPV) cameras that are pre-installed in the drone since it is originally used to record videos and take pictures but was modified for race-condition.

Drone racing is relatively young and new to the sports world. It was first introduced in 2015 via Youtube and was viewed and shared more than 40-million times in Facebook and other social media outlets. In fact, its official tournament, the DLR has its own television show and the organizers and its pioneering people particularly its Chief Executive Officer (CEO) and founder Nicholas Horbaczewski are expecting that in the coming years, DLR can be viewed on television in up to 75 countries in the next coming years.

What makes drone racing popular is because of its uniqueness, fresh to the eyes and also exciting sports to watch where modified drones race through a difficult obstacle race course at the speed of 80-miles an hour.

Making it very innovative and technologically advanced at the same time immersive for the audience that is watching the race is that each drone is equipped with high definition cameras installed which creates an immersive feeling for the pilot and a wide view of their surroundings so that they’ll be able to pilot their drones with full control.

The obstacle race courses are usually held in an indoor venue like vacant warehouses, indoor stadiums and there are also occasions that they hold their races outside.

Compared to an actual motor racing, drone racing essentially provides the pilot the chance to focus their consciousness and attention into a small aircraft that is moving through the race course at high speed without the presence of physical dangers and injuries that they can get from racing in a real vehicle.

This kind of sports attracted people who are fans of science fictions and computer gaming because of its close similarities. Each drone is designed like a futuristic aircraft equipped with all the eye catchy lightings and other wonderful designs that are unique to each other.

There is a review of the hubsan h4, one of the many types of racing drones that are available in the market if you’re interested to see what racing drones look like and what are its features, functions, and price.

Compared to real and actual racing, creating your own racing drone is not that expensive than maintaining a Formula 1 vehicle or a Nascar vehicle that costs millions and the race doesn’t sacrifice the enjoyable experience for both the pilot and the audience because it maintains an adrenaline pumping action that has a unique thrill that can only be found in it and not in other types of motor racing.

Why Social Media is important for every business

What are the benefits of choosing the Vidmate?

What is Kanban Project Management and How Is It Helpful to Businesses?